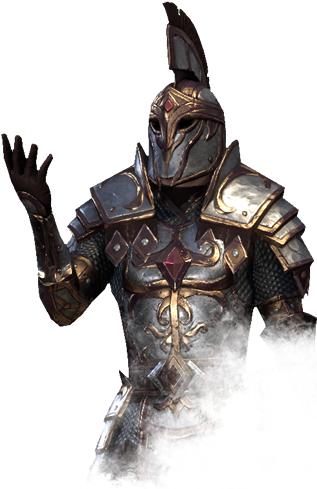 As a tank you are defacto the leader of your group, it is important for you to know the mechanics of a dungeon - Dungeon Guides